As no element was known with a bright blue emission they concluded that a new element was present in the minerals. 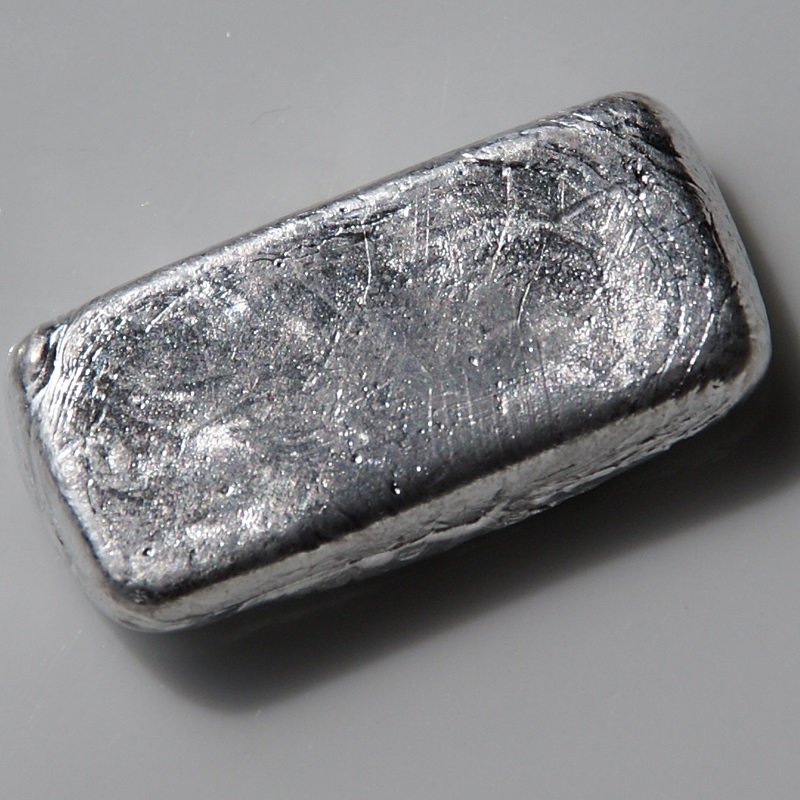 It is widely used in thin-films to form lubricated layers.