Earliest estimates of the discovery of copper suggest around 9000 BC in the Middle East. 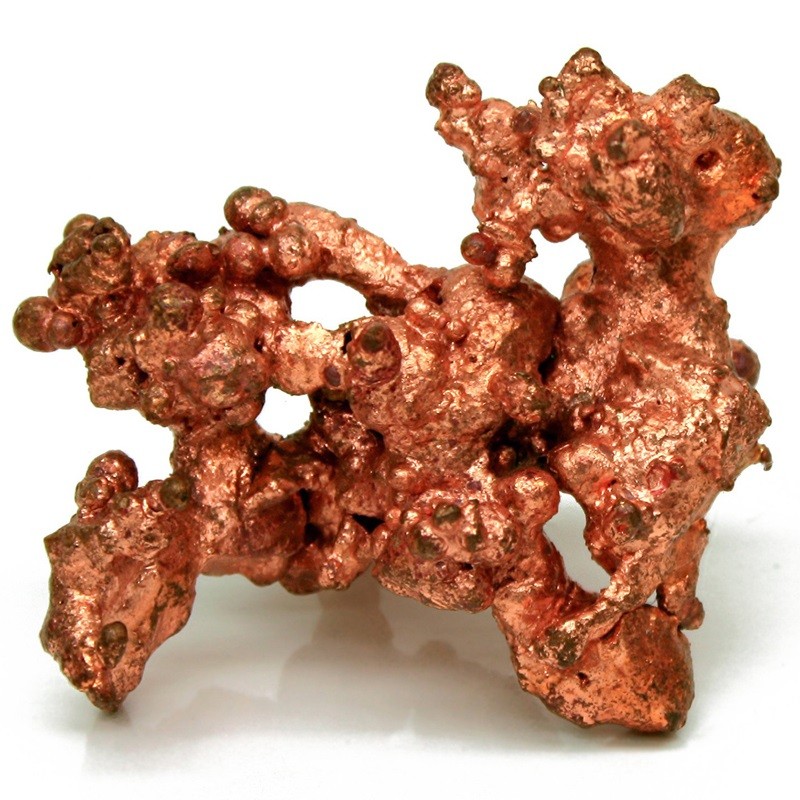 Copper sulfate is used as a fungicide and as an algicide in rivers, lakes and ponds.

It is also used in cookware and cooking utensils.