He treated the liquor obtained from the extraction of kelp, with sulfuric acid to produce a vapour with a violet color. 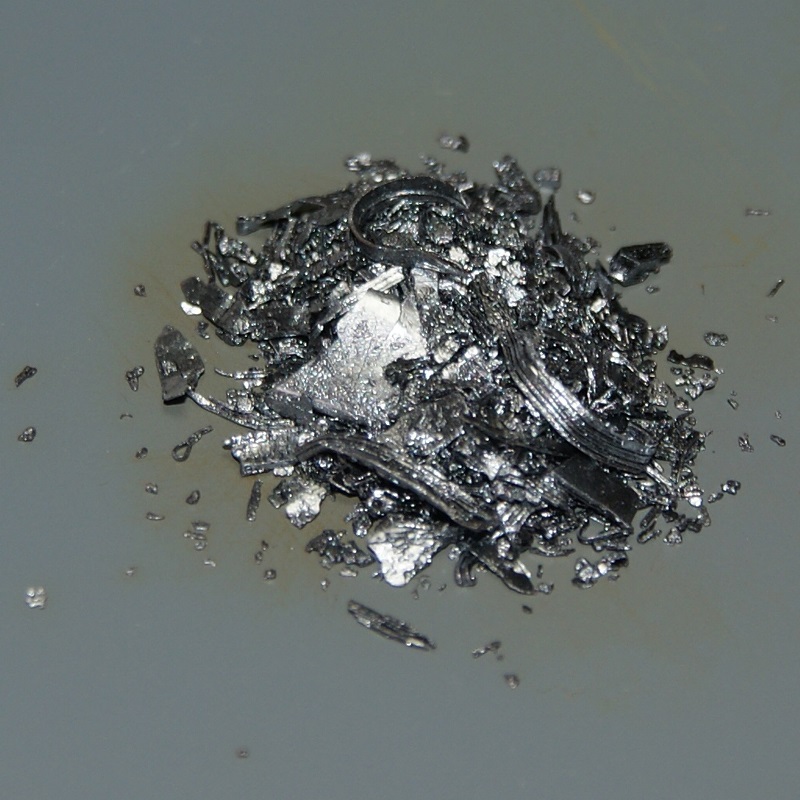 A solution containing potassium iodide and iodine in alcohol is used to disinfect external wounds.

Silver iodide is a major ingredient to traditional photographic film.