Selenium was discovered in 1817 by Jöns Jacob Berzelius and Johan Gottlieb Gahn who noted the similarity of the new element to the previously-known tellurium. 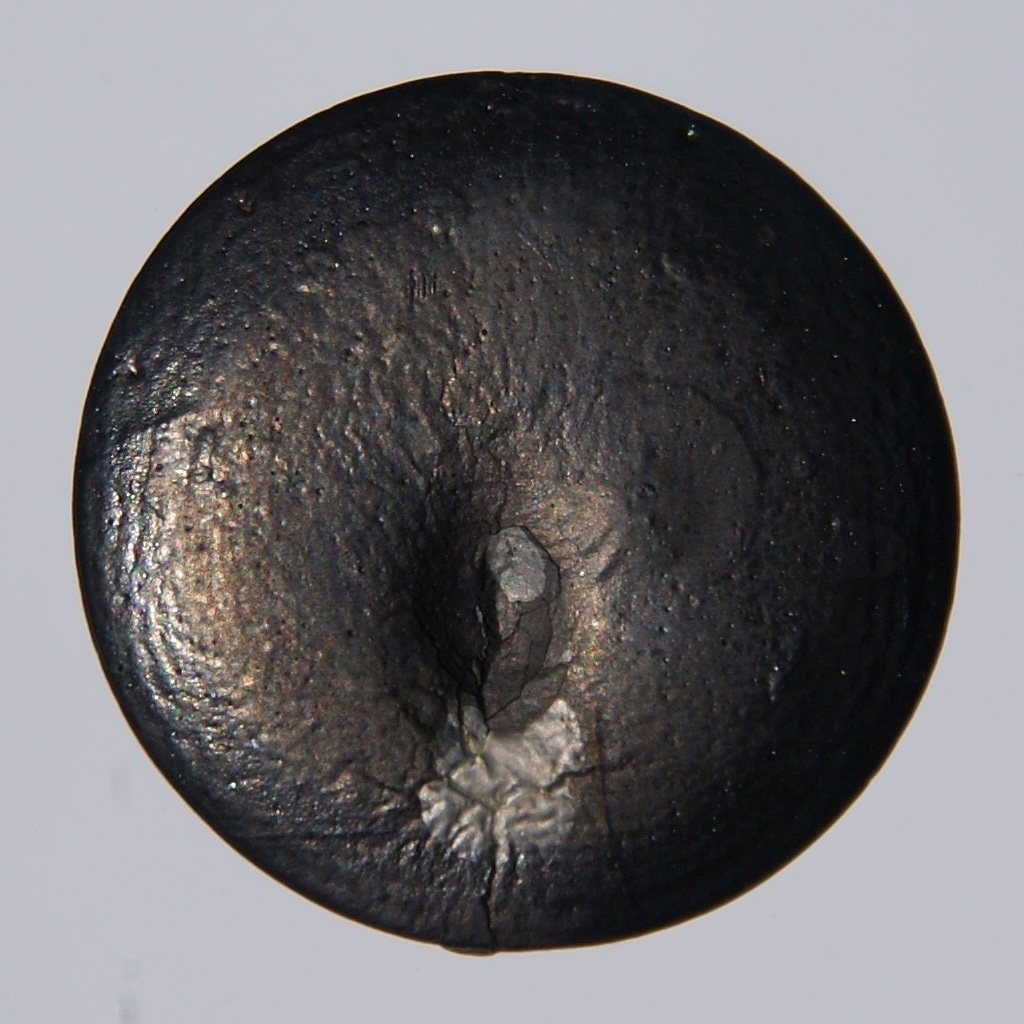 It is used as a catalyst in many chemical reactions.

It is also used as a photographic toner, and as an additive to stainless steel.