Per Teodor Cleve showed that scandium had properties similar to those predicted by Mendeleev for eka-boron. 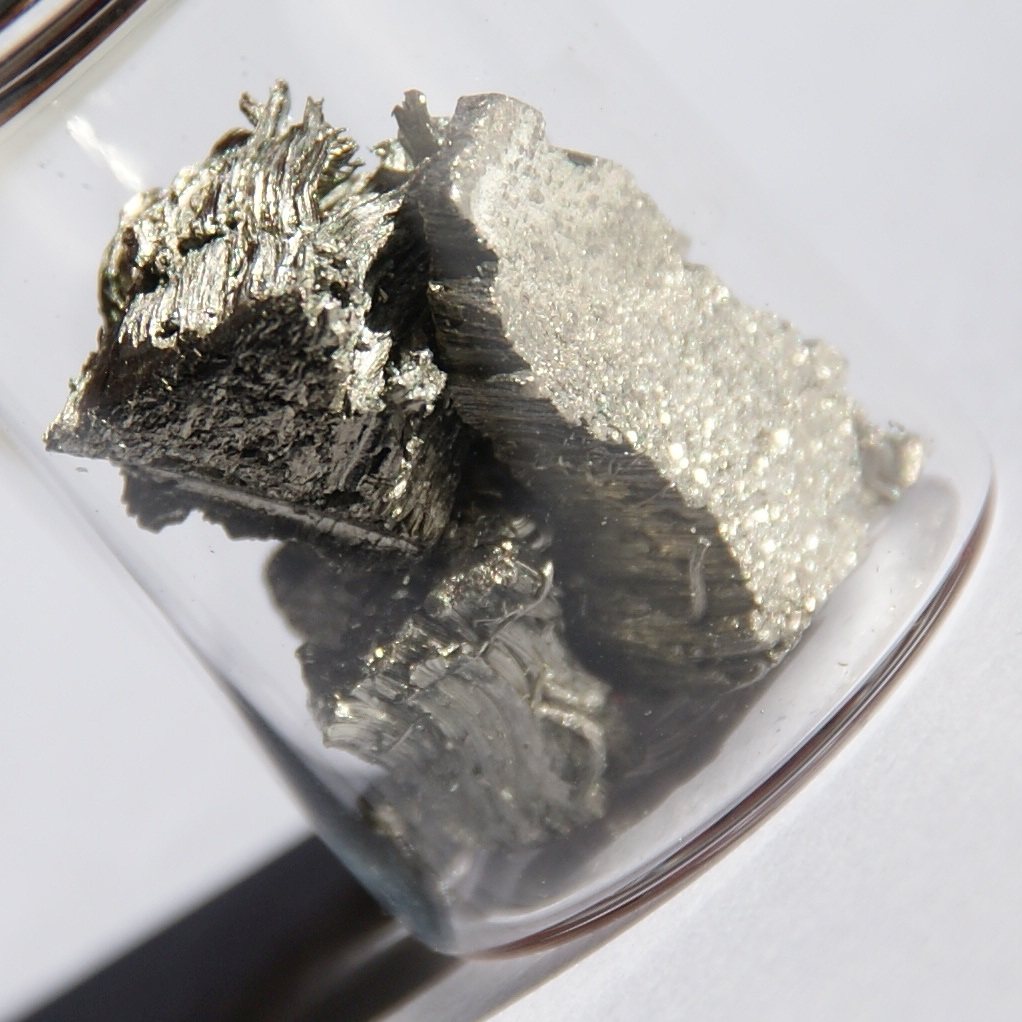 Scandium iodide, along with sodium iodide, when added to a modified form of mercury-vapor lamp, produces a form of metal halide lamp.